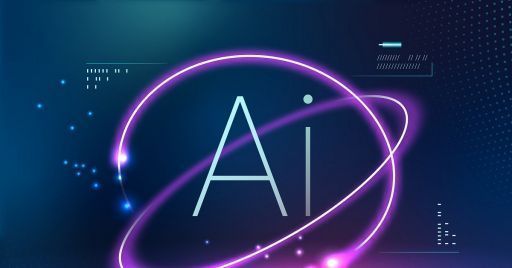 EU tightening on Artificial Intelligence, from biometric recognition to chatbots

EU tightening on Artificial Intelligence, from biometric recognition to chatbots

We have already presented in an article the differences with respect to Artificial Intelligence legislation in the US, China and Europe and we have seen how Europe lags behind the US and China digitally.

As reported by Il Sole 24 Ore, "The goal, a priority on the executive von der Leyen's agenda, is to counteract uses of the technology that may be detrimental to "the fundamental rights and security" of EU citizens. Among the applications that should be banned are those capable of "manipulating people through subliminal techniques beyond their consciousness" or that exploit the vulnerabilities of particularly fragile groups, such as children or people with disabilities.

The risk levels of AI for the Commission

In its proposal, which must now be approved by the European Parliament and Council, the Commission identifies three different levels of risk for AI technologies.

The control of the application of the rules will be entrusted to national authorities. Violators in the use of high-risk technologies could face administrative sanctions of up to 30 million euros or, in the case of companies, fines of up to 6% of turnover. Military use of AI is excluded from the scope of the regulation.

The ambitious European plan aims to embrace the full benefits of AI, promoting innovation while building trust, but also to export its ethical standards internationally.